I picked up Goodbye Twentieth Century: A Biography of Sonic Youth (by David Browne) at my mother in law’s house (have no idea whatsoever what it was doing there).  I enjoyed it and it sent me off on an ongoing Spotify tour of Sonic Youth’s music from the past 10-15 years that I ignored or gave short shrift to at the time (e.g. I’m enjoying A Thousand Leaves).

Here are a few things I learned or found edifying: 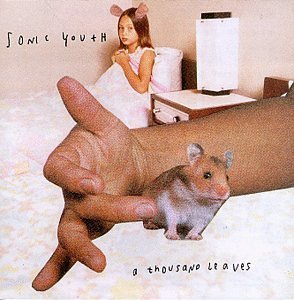 *In the latest SY-related news, Thurston Moore has apparently just joined “black metal supergroup” Twilight.  He does keep himself busy.